What is a Hot Potato Story? It is a story that gets tossed from writer to writer before it gets too hot, so every week it will be tossed between myself and two other writers over our blogs. You can follow along here and be on the watch for hashtags #chroniclesofchadwick and #hotpotatostory on Twitter.

This week we are just introducing the main players. Each of us is in charge on one, and each of our characters has their own secret, their own ulterior motives. And guess what? We’re keeping secrets so none of us know what the others are up to. Mu ha ha ha!

So as writers we will be improvising, winging it, perhaps even trying to trip each other up with plot twists. It should get interesting for us. Does it sound interesting to you? You can check out the posts introducing the other characters on the blogs of Heidi Lyn Burke ,  Bethany Jennings, and Nat Davis

My other fellow writers gave very intriguing back stories for their characters. But I like to keep things a surprise. No one knows what Princess Y’manya is all about. So here’ s the bare bones of our princess.

Appearance: Long hair she braids into a crown every morning and threads with golden beads. Dark brown eyes and skin the color of roasted peanuts. A birthmark is displayed on her right hand shaped like a crescent moon. Curvy and muscular, she wears a traditional garment called a b’lmiut which is only worn by royalty. It is a sleeveless dress, belted at the waist with an ornate cord and worn with leather close fitted leggings and knee high boots.

Occupation: Dragon guardian. She guards the cave of the Dragon nursery. She fends off would be predators or poachers with a large range of skills from close combat fighting to weaponry. Location: A dragon cave on the side of a mountain. Backstory: Y’manya is an orphan of a king and queen or so she’s been told. She was found by a dragon guardian who raised her to care the young hatchlings. She is strong, flexible, and fast.

Poor Chadwick…he doesn’t have a clue what Princess Y’manya has in store for him. 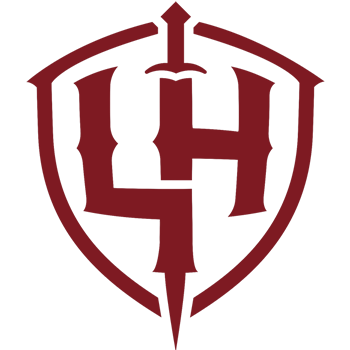 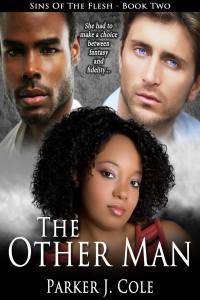 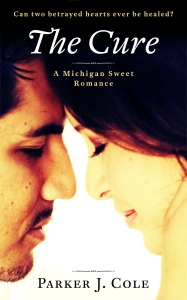 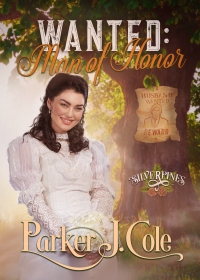 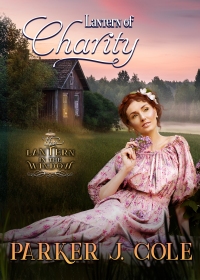 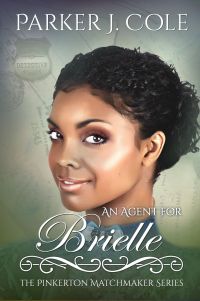